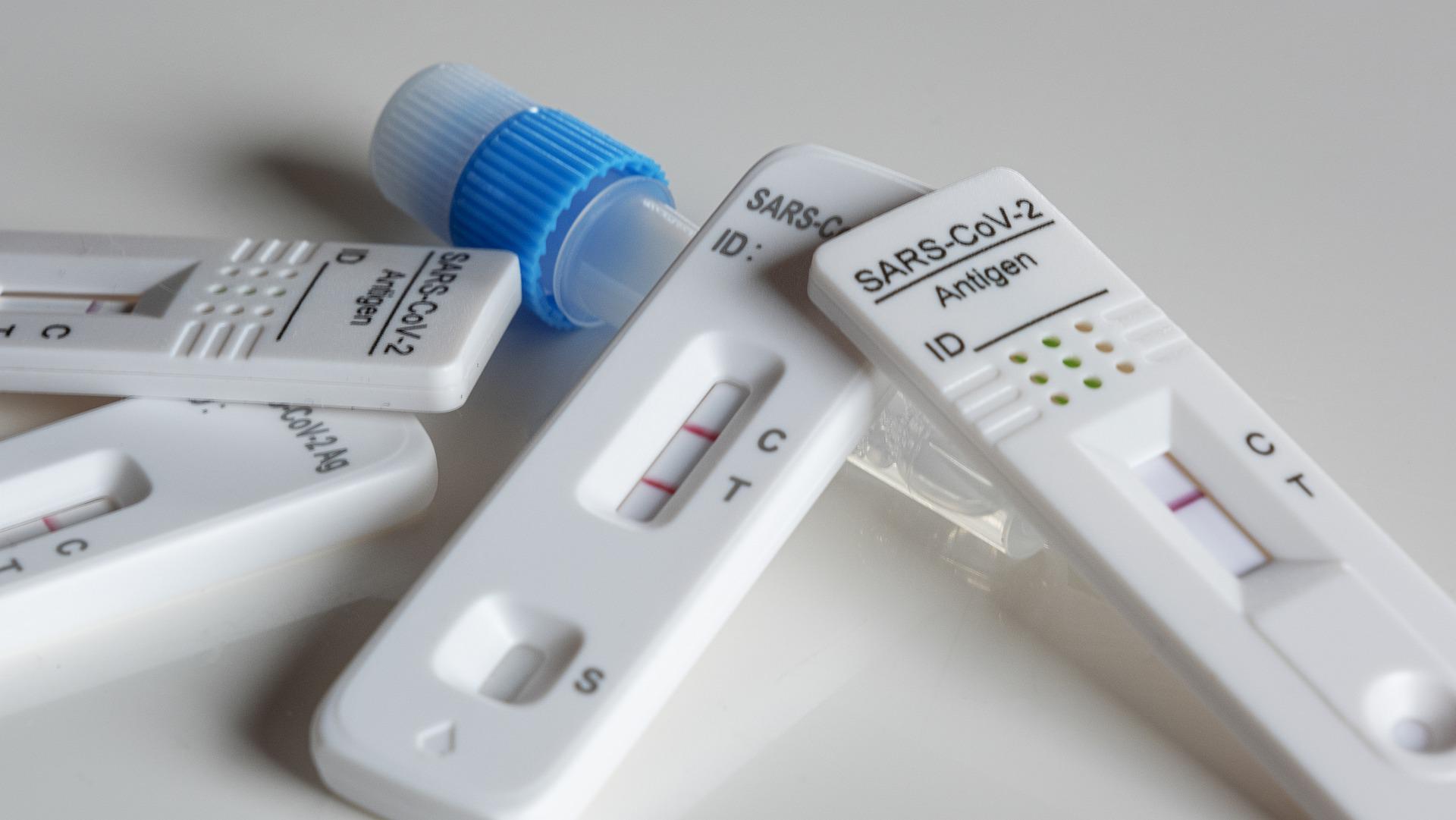 A rapid test for malaria is a fast method of diagnosing the disease without the use of traditional laboratory techniques or in circumstances where it is not possible to have access to diagnostic equipment. These tests detect the parasite's antigens in blood, which makes them ideal for use in the field and at medical facilities. In situations where traditional laboratory methods are not available, a rapid antigen detection test is a practical and cost-effective alternative.

The performance of RDTs is dependent on a variety of factors. These factors include the type of parasite, the target antigen and the capture antibody, the presence of gametocytemia and other conditions. There are also many variations in the quality of test strips, as well as the training of the person who uses them. Some RDTs may not be sensitive enough for use in specific settings, or they may show false negative results in patients who have had previous malaria infections.

The RDT test is not 100% accurate in diagnosing malaria, particularly in the context of under-fives. In the past, WHO has provided training for health care providers in the use of RDTs. However, these trainings are not sufficient. Besides that, there are a variety of technical factors that influence the performance of RDTs. The performance of the test depends on the type of parasite and the capture antibody, as well as on the type of patient.

The development of rdts for malaria has been a long process. Some of the tests have multiple components, such as a nitrocellulose test strip that contains the parasite DNA. The nitrocellulose strips are used to test for the presence of malaria in a sample. The RDTs are available in several formats: as a dipstick, card, cassette, and a strip. A finger prick blood specimen, anticoagulated blood, or plasma, must be mixed with a hemolyzing agent to be tested for malaria.

The RDT has been found to be more accurate than microscopy for malaria. The sensitivity of the test depends on the number of parasites in the sample. As a result, it is more sensitive than the other tests for malaria. Moreover, a PPV is a function of the prevalence of the disease in the studied population. By contrast, the sensitivity and specificity of an RDT test differs from each other.

The RDT is highly accurate in most cases, but there are still some differences between different test versions. For example, the results of one RDT may not be the same as those of another. In a recent study, an average of 93 RDTs was detected in children with malaria in a endemic area. A negative result means that the patient was not asymptomatic. The patient did not have a fever and a positive result could have been due to several factors.

Malaria diagnostic tests are often used to determine whether a patient has the disease. Traditionally, blood films were obtained from infected individuals, pricking the earlobe or finger. These samples contain a high density of developed schizonts and trophozoites. Venipuncture is also acceptable, but the blood should be collected in anticoagulant-coated tubes to minimize alteration of white blood cells. A thick film is required for accurate diagnosis of malaria.

This rapid malaria diagnostic test aims to detect proteins released by the parasites in the blood. These tests may yield more results in a shorter time than a conventional blood smear. However, in many cases, a smear is still necessary for a definitive diagnosis. These tests are still considered the laboratory standard for detecting malaria. In addition to the rapid test, there are other testing options available, including immunofluorescence.

A rapid diagnostic test is a non-invasive test that identifies parasites in the blood. The test is performed by looking for proteins released by the parasites. In many cases, a blood smear is still necessary for a correct diagnosis. Although these are not the most accurate diagnostic tests, they can be used to identify the presence of malaria. A rapid test is not a substitute for a blood smear.

The most common and accurate diagnostic test for malaria is the thin blood smear. During this test, a lab technician will collect a sample of your blood, stain it, and look at it under a microscope. There are two types of thin and thick blood smears that are used during a normal malaria diagnosis. The sensitivity of these tests depends on the method used. A thin smear contains one drop of blood spread over a large area, while a thick one uses a drop of blood spread on a smaller surface.

The two most common malaria diagnostic tests are thin and thick blood smears. A lab technician will take a sample of blood and send it to a laboratory. The technician will then stain the sample so that the parasites can be seen on the blood film. There are two types of thin blood smears: a thin and a thick blood smear. A thick smear will show parasites on the glass slide, while a thin smear will show parasites in the area where the blood was spread.

The blood film examination is the most common and accurate test for malaria. This test is more accurate than the other two, and it allows the doctor to diagnose the patient's infection faster. Despite the wide variety of diagnostic tests, the blood film examination is still the gold standard for diagnosing the disease. In addition to the thin blood smear, this test can be used to determine the type of parasites in the blood. A thick smear shows parasites on a small area of the glass slide.